Interesting Statistics about Amazon – What You Might Not Know

By Saveinstant
In Interesting Stuff, View All
9 min read 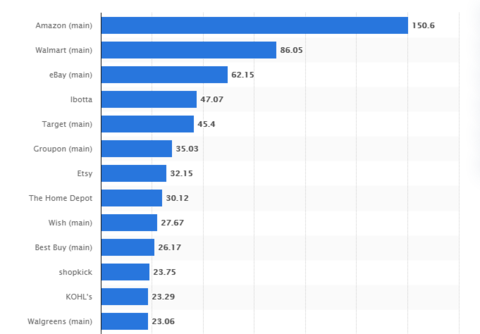 Amazon is the world’s largest online retailer and also one of the world’s most valuable companies. And yet, they have a lot of intriguing and interesting statistics that you might not have been aware of. We have been collecting these for years and thought it would be nice to share them with our readers.

3. North America is the most extensive customer base of Amazon. Around 61% of its customer are from that region.

5. Among all the mobile shopping apps, Amazon is way ahead of everyone else, with 150.6 million monthly users. (Source: Statista)

7. Almost 66% of US consumers search for new products on Amazon. (Source: feedvisor)

8. Amazon has a total of 6.3 million sellers. Although only 1.5 million of them have active products in their account. (Source: marketplacepulse)

11. As of July 2021, Amazon employs 1.3 million people around the world. Nine hundred fifty thousand of them are from the USA. (Source: businessinsider)

12. By the end of the year 2019, Amazon turned into one trillion-dollar company. (Source: CNBC)

14. Amazon has more than 200 million Prime members. More than 250 million products were sold during the Prime Day event in 2021. (Source: spendmenot)

15. Amazon is operating its business in 14 countries.

16. Amazon ships its products to over 100 countries. (Source: amazon)

17. 82% of US households have an Amazon Prime membership. (Source: digitalcommerce360)

18. Amazon has more than 200,000 mobile robots working inside its warehouse network, alongside hundreds of thousands of human workers. (Source: vox)

19. Amazon recently introduced Prime Air, through which customers will receive their product within 30 minutes or less through drones. (Source: Amazon)

23. An average prime member spends around $1400 a year on amazon shopping. (Source: statista)

24. By the end of 2021, Amazon is expected to make 26 billion dollars in advertising revenue. (Source: Statista)

Amazon sales are increasing every year. In the year 2004, net sales amount was only 6.92 billion. However, it has grown every year, and it reached $386 billion by the end of 2020. So far in 2021, its net sales have reached $221 billion, and with the biggest holidays ahead, it is expected to cross the previous year’s record. As the sales have increased, naturally, net income has also increased for Amazon over the years. It is expected to grow more by the end of this year.

As e-commerce sales are growing faster, amazon is way ahead of its competitors. Walmart, Target is also growing fast, but they are nowhere near amazon. 83.2% of total eCommerce sales of books/music/video and 50.2% of consumer electronics sales are received by Amazon.

Amazon Shopping App has the maximum number of users North America has the most extensive customer base of Amazon

Amazon Shopping App has the maximum number of users 66% of US consumers search for new products on Amazon

Amazon has a total of 6.3 million sellers

There are 6.3 million Amazon sellers worldwide. The majority of sellers have no longer listed any products for sale. There are 1.5 million active sellers. This year, 475,000 sellers have joined Amazon’s marketplace.

Amazon’s marketplace also permits third-party (3P) sales. It is possible to sell on Amazon Marketplace both as an individual and a professional. Third-party sellers accounted for 56 percent of units sold in the second quarter of 2021. To this day, the eCommerce giant employs 1.3 million people worldwide and 950,000 of those in the US. So 1 out of every 350 Americans works for Amazon, which is 1 out of every 153 employed workers in the USA.

Amazon turned into a one trillion-dollar company in 2019

Amazon joins Apple, Alphabet, and Microsoft in reaching the critical milestone. The company reached a $1 trillion market cap for the first time in September 2018.

Some Amazon warehouses ship more than 1 million items a day during holiday rushes. A pace that has been identified as a workplace hazard, with injury rates at twice the national average for some warehouse facilities.

Jeff Bezos, Amazon’s CEO, said in a letter to investors in April 2021 that the number of Prime subscribers had reached 200 million. That’s over 50 million more than the 143 million members counted at the end of 2020.

Amazon operating its business in 21 countries

Though Amazon USA does most of the business, they have expanded their business to 20 more countries. The list of countries is given below-

Amazon ships its products to over 100 countries

Though they have an active business in only 21 countries, they can ship products to over 100 countries worldwide. Recipients might have to pay taxes according to their country’s custom duties tariff.

82% of US households have an Amazon Prime membership The e-commerce giant has more than 200,000 mobile robots working inside its warehouse network. Along with hundreds of thousands of human workers, this robotic army has improved the speed of delivery to Amazon Prime customers.

Amazon recently introduced Prime Air, a system for delivering packages safely in as little as 30 minutes using autonomous aerial vehicles, also known as drones. The Prime Air service has great potential to enhance the services that Amazon already provides to millions of customers by offering parcel delivery services that improve mobility and safety.

Amazon is considering opening 3,000 of its cashier-less stores by 2021. These stores will be located across the United States and Canada. They would allow shoppers to pick up orders without having to interact with any employees or checkout lines. This could help reduce wait times and increase customer satisfaction.

Amazon founder Jeff Bezos makes around $230,000 in a minute

In May 2017, it was reported that Jeff Bezos made about $23,000 per second while reading from his phone on stage at Code Conference. Bezos now makes around $331,000 per minute, which is approximately $10 billion per month.

Amazon sells over 6,500 products every minute

An average prime member spends around $1400 a year

The company is expected to generate more than 26 billion dollars in advertising revenue by 2021 and over 85 billion by 2026.

Market Pulse research indicates that Amazon-owned private label brands are not nearly as successful as many think. The company has succeeded in creating generic products at low prices using only Amazon’s brand name. Here are 10 of them that can be considered successful-

As you can see, Amazon is one of the biggest companies out there today. Their colossal success also attracts lots of attention from other businesses who want to get into the same market. All these things combined give Amazon much power when competing against other retailers.

I hope these facts were interesting and informative enough to get your attention. I hope you have enjoyed it. See you soon.

How to Save Money on Amazon Shopping 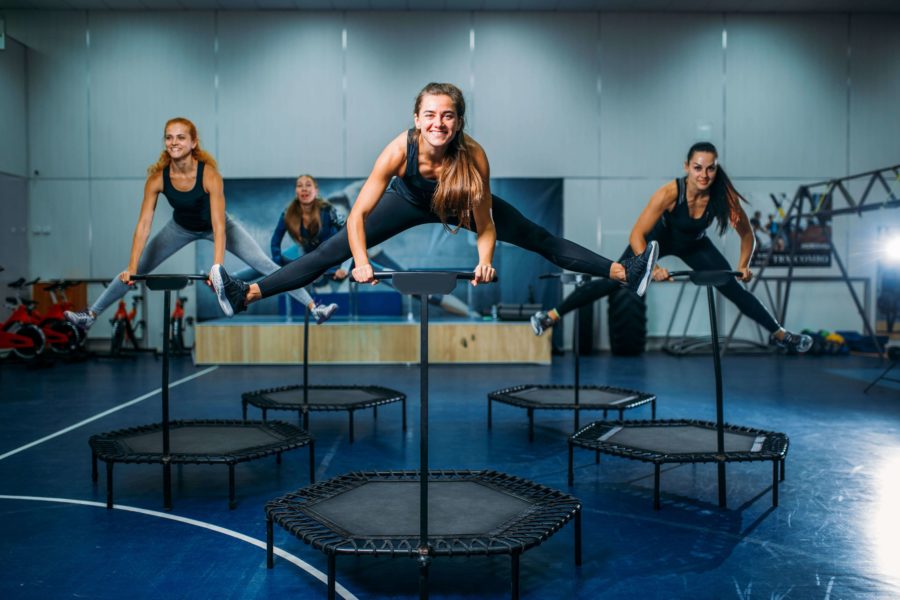 Is Trampoline a Good Workout? 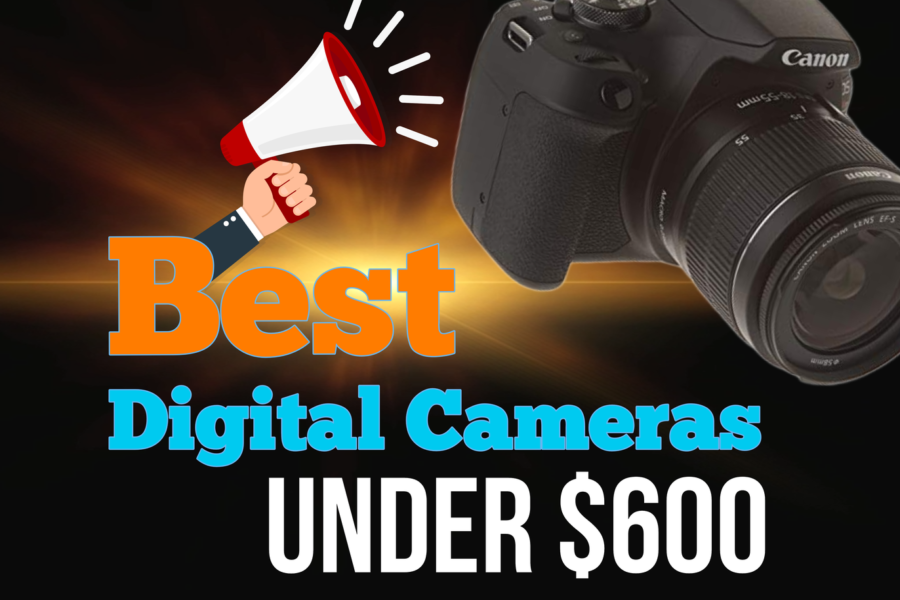 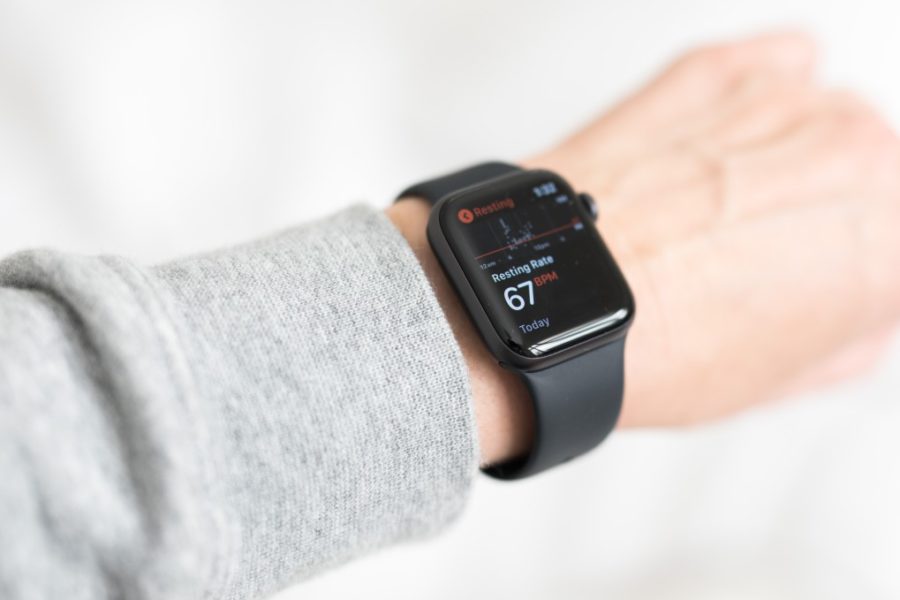